After copying and pasting a Gruntfile for the past few projects, figured it was time to create a template. This is the template I came up for when I’m starting a new WordPress plugin. 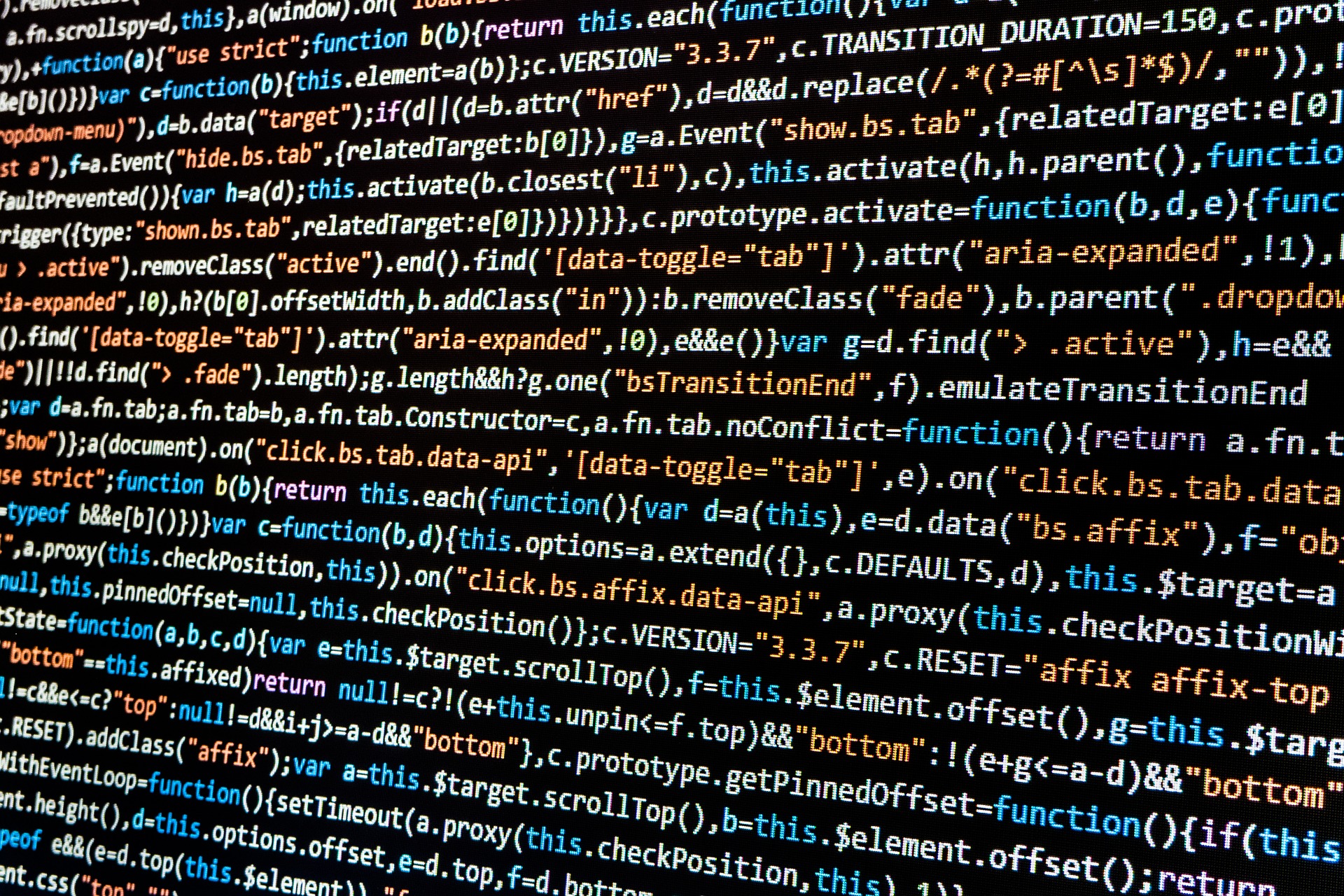 I’ve written out an array of Ace Editor themes probably a dozen times. Figured it was time to save it as a Gist,

Those that are supposed to know such things say that internal links are really important on your websites. But just plain links are kind of…

A couple days ago I ran a report over at GTMetrix and the screenshot looked terrible. No CSS was loading. Sure enough, when I went to the site it looked just as bad to me.

This morning I needed a quick way to have the permalink for a WordPress post as part of the text. Sure, there’s already the get_permalink()method,…

END_OF_DOCUMENT_TOKEN_TO_BE_REPLACED

Working on a small weekend project I needed an easy way to validate that a string contained a valid Twitter username. Not necessarily an active…

END_OF_DOCUMENT_TOKEN_TO_BE_REPLACED

Check if a string exists in Moodle

For a Moodle plugin I’m writing I needed a way to check if a String exists. Normally, if a string doesn’t exist then Moodle just…

END_OF_DOCUMENT_TOKEN_TO_BE_REPLACED

Not sure why, but it looks like sorting on last name and first name is not built into the WordPress get_users method. Seems like it…